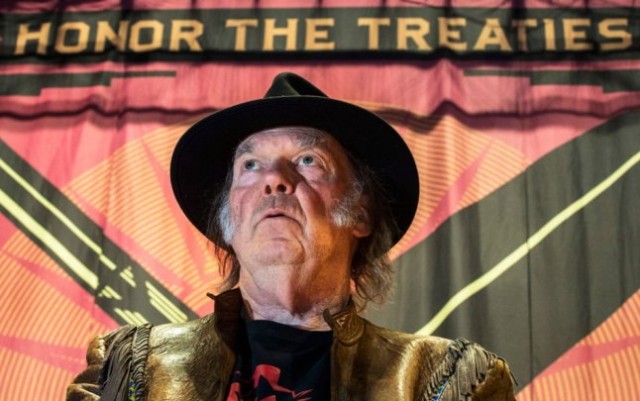 Leave a Reply to The fight over pace of oil sands development | frankkuin.ca Cancel reply