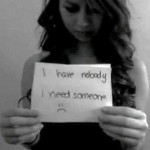 Canadian teenager Amanda Todd became widely known as a victim of cyberbullying. The man who drove her to despair and suicide was probably a Dutchman. He blackmailed her with her topless photo. 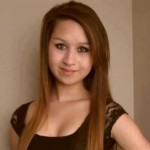