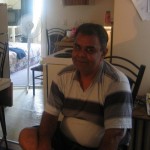 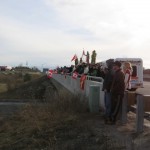 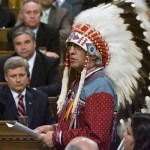 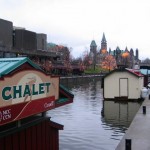 An exceptionally mild winter has helped propel the issue of climate change to the top of the political agenda in Canada. With the appointment of a new Environment Minister, Prime Minister Stephen Harper is hoping to make a fresh start on environmental policy, the Achilles heel of his government. 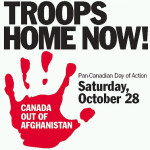 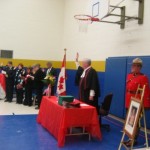 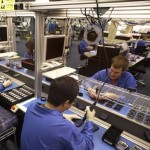 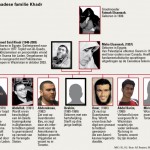 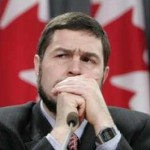