Interpol in worldwide manhunt for Magnotta after gruesome murder 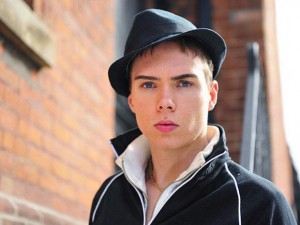 Police say Magnotta, a 29-year-old Canadian who describes himself on the Internet as a model and actor, fled Canada after posting video footage of the homicide on a website that specializes in images of atrocities and gore. It is thought he flew to Europe. 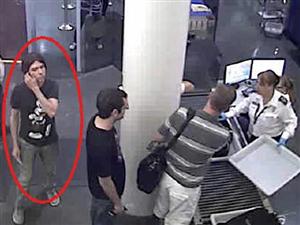 Luka Rocco Magnotta at airport security after his alleged crimes.

On Tuesday, a package containing a bloody human foot was delivered by mail to the headquarters of Prime Minister Stephen Harper’s Conservative Party. The Canadian postal service intercepted a second package with a hand, addressed to the Liberal Party’s head office. The same day, a human torso was found in a suitcase put out with the trash behind an apartment building in Montreal. The building’s concierge examined the suitcase after several days because of a foul smell.

The body parts belong to the same victim, and have been linked to a video that was published online. In it, a man on a bed in a small room is being killed with an ice pick,while music from the movie ‘American Psycho’ is playing. Police have confirmed that the video is connected to the body parts case, and identified Magnotta as the alleged perpetrator.

Magnotta lived at number 208 of the apartment building, a neglected four-storey complex overlooking Montreal’s Decarie Expressway, for several months. He is originally from Scarborough, a suburb of Toronto. According to a resident of the neighbourhood, the building is “notorious as a place of drugs”. 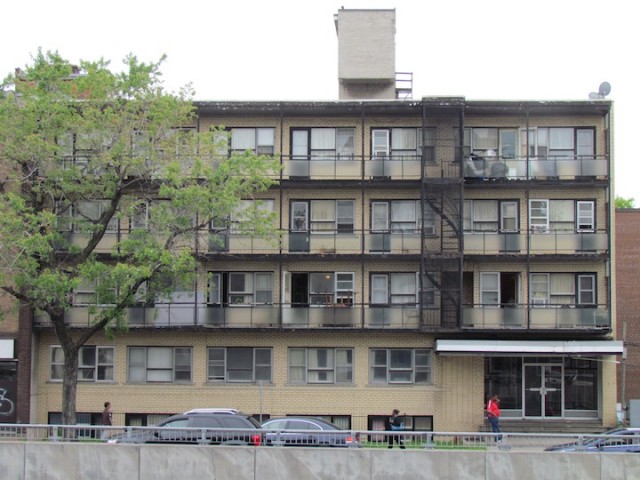 The victim has been identified as Lin Jun, a 33-year-old student from China who studied engineering at Concordia University. According to police, Lin and Magnotta knew each other; they probably had a relationship. China has strongly condemned the murder, and suggested it was racially motivated. 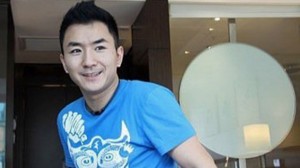 It is not clear whether that’s the case. Magnotta’s online persona is associated with sadism and cannibalism. He gained notoriety on the Internet with a video in which he killed kittens by suffocation. The murder with an ice pick may have been inspired by the movie ‘Basic Instinct’.

The footage of the murder is no longer available – according to the website’s administrator due to a high volume of traffic. It was not immediately clear whether the website, which is operated from western Canada, may be forced to remove the video permanently, as Canada’s Minister of Public Safety, Vic Toews, wants. The owner has stated he doesn’t want to remove it. According to him, visitors of the website identified Magnotta as the suspect several days before police did, and he could have been arrested as a result. 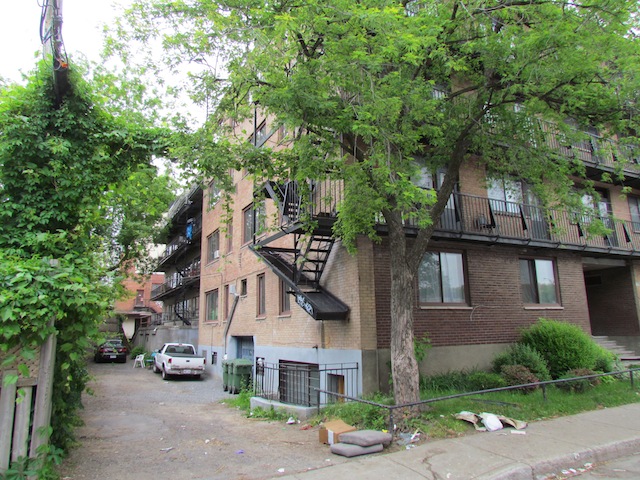 The back of the apartment building where Magnotta lived. The building, in the background, shares its spot for garbage with the neighbouring building in the foreground.