Freestyle skier Sarah Burke successfully campaigned to bring her sport to the Winter Olympics. Her death from injuries sustained in a training accident has revived a debate about the safety of the extreme sport of superpipe.

Canadian freestyle skier Sarah Burke, a multiple champion in the extreme sport of superpipe, has died from injuries she sustained during a training accident in the United States. She was 29.

Burke, who played a leading role in the successful campaign to have the sport included in the Olympic Winter Games starting in 2014, was considered a major contender for the gold medal in the first Olympic competition, two years from now in Sochi, Russia. She was the first skier to perform a so-called ‘1080’ in competition: a triple twist in mid-air, over the U-shaped ski slope with walls of five meters high. 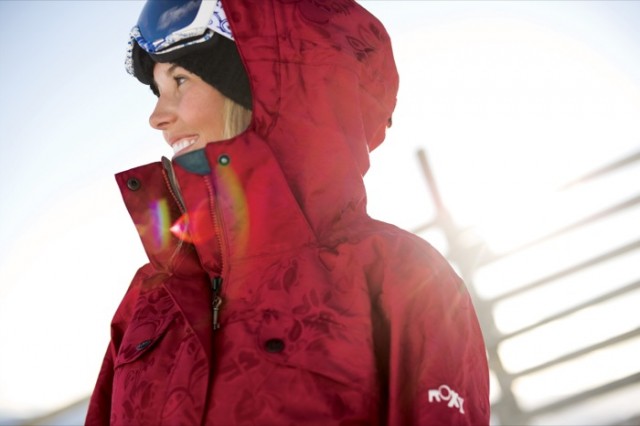 Sarah Burke on a photo from her website, www.sarahburkeski.com

Burke was injured during a training session in Utah on January 10. Since then, she had been in a coma in a Salt Lake City hospital. After landing on both feet at the end of a training exercise, she fell, hitting her head. The incident did not seem serious at first, but she soon lost consciousness and had to be rushed to hospital.

Earlier this week, relatives canceled a press conference to discuss Burke’s condition – a sign that initial optimism about her chances of recovery was unfounded.

“Sarah, in many ways, defines the sport”

Burke was the best-known representative of her sport, the ski equivalent of superpipe in snowboarding that has produced stars like Olympic champion Shaun White. She was a four-time champion in the Winter X Games, a competition of extreme winter sports, and was considered a favorite to win a fifth title later this month. She campaigned strongly for Olympic recognition of her sport. Although that did not come in time for the Olympic Winter Games in Vancouver, it was achieved for 2014.

“Sarah, in many ways, defines the sport,” said Peter Judge, head of the Canadian freestyle team, before her death. “She’s been involved since the very, very early days as one of the first people to bring skis into the pipe.”

In the documentary Winter, a profile of Burke and her husband, freestyle skier Rory Bushfield, she is described as “the most decorated female freestyle skier in the history of the sport.” In a sport that had only a male competitors, “Sarah led the fight to hold competitions for women”.

An excerpt from the film:

Her death could reignite the debate over the safety of the halfpipe. In recent years, the U-shaped slopes have grown larger, and the moves more extreme. Helmets are mandatory, but injuries are more common.

Plenty of oil in the Arctic, but Shell must wait Objects from Titanic for highest bidder
Share